Welcome to our blog! Today, we are featuring a talented comedian and YouTuber who has been making waves in the online entertainment world. Whether they are cracking jokes on stage or creating hilarious content for their YouTube channel, this person always knows how to make their audience laugh. Get ready to be entertained and join us as we dive into the world of Swagger Sharma a.k.a Shivam Sharma. 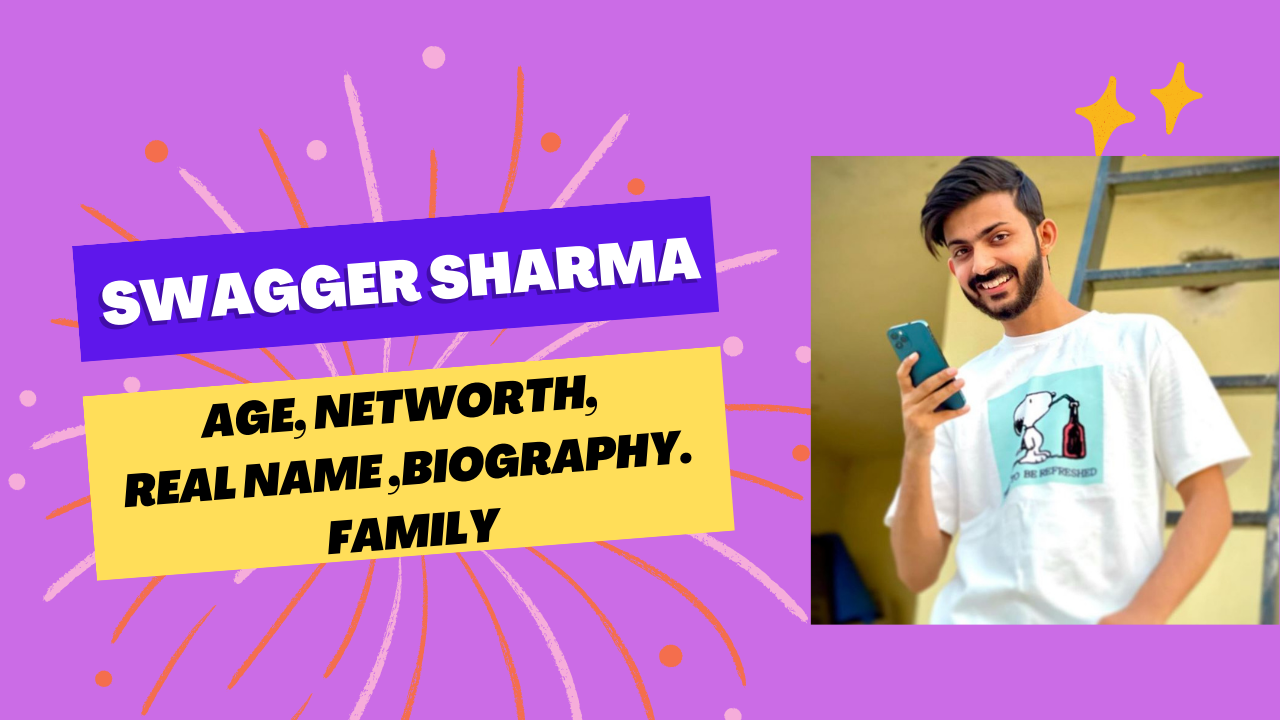 The family consisted of a father who was an army officer, a mother who was a housewife, and a younger sister. The father was a proud and dedicated member of the military, always ready to serve his country. The mother was the glue that held the family together, managing the household. And he has one younger sister in his family.

After completing his education, he wanted to pursue a career as an actor. He gave auditions in Mumbai but was unfortunately rejected. Determined to find a platform to showcase his talent, he started a YouTube channel on February 26, 2017. On this channel, he uploaded comedy videos that quickly gained a following. Despite facing initial setbacks, he refused to give up on his dream and used his YouTube channel as a way to share his humor and creative skills with the world. Through hard work and dedication, he has built a successful career as a comedian and YouTuber.

He has over 6.4 million subscribers and 600 million views on his youtube channel and 465 thousand followers on Instagram and now he has huge fan base through this platform.

The exact total income is difficult to determine, as it depends on the views of the videos. However, it has been estimated that the person earns between 4 to 8 lakhs per month. This income comes from a variety of sources, including advertising revenue from their YouTube videos, sponsorships and brand deals. While the amount of income can fluctuate, the person has been able to consistently earn a significant amount through their online content creation. They are grateful for the support of their viewers and are committed to creating high-quality content for their audience.